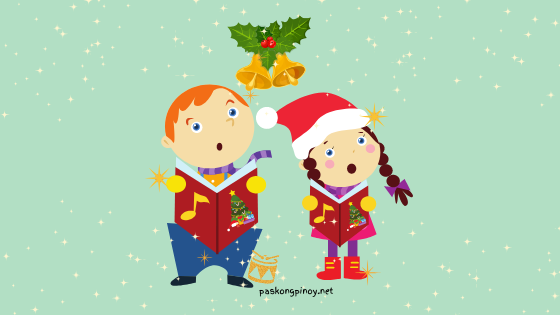 When it comes to Filipino artists, Levi Celerio is among those on the top. Over his lifetime, he wrote and composed countless Original Pilipino Music (OPM), folk songs, and also Christmas songs.  The most famous Christmas song he wrote stood the test of time and almost every Pinoy know the lyrics by heart.  The younger generation may not know who Levi Celerio is, not even his name, but they have definitely heard the song he wrote the lyrics of, ang awiting pampasko “Ang Pasko ay Sumapit”.  Though there is a bit of controversy surrounding the song, since “Ang Pasko Ay Sumapit” is supposedly inspired by the much earlier produced Cebuano Christmas carol “Kasadya Ning Takna-a”, which in English translates to “How Joyous Is The Season”.  The two songs share the same upbeat melody but the lyrics differ. Celerio’s lyrics was penned in Tagalog, while Kasadya was penned in Cebuano.  Kasadya Ning Takna-a was composed and copyrighted in 1933 by Mariano Vestil ...